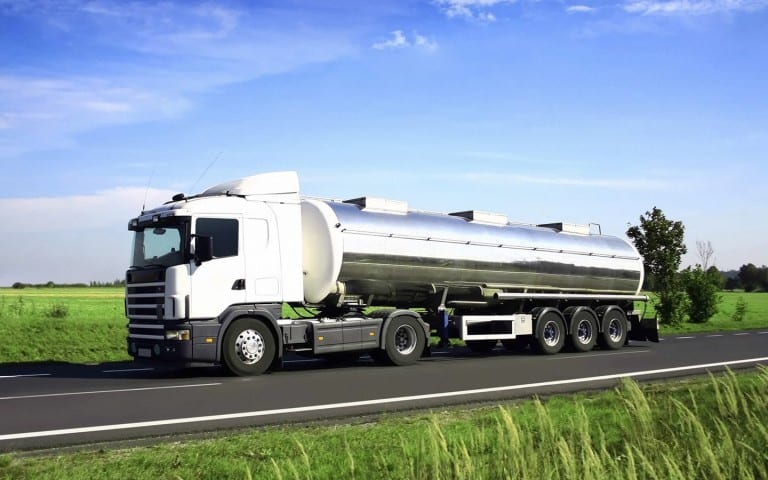 You want to be a truck driver, but you want a more exciting opportunity. One of the best options is to be a tanker truck driver. An in-demand career, these drivers will often transport hazardous material and liquid.

A dangerous job, the average tanker trucking salary is higher than a regular freight driver.

Let’s take a look at what you can expect to earn as a tanker trucker.

A good example of this comes from Schneider National.

The second-largest trucking company in the country, a statement from the company suggests that chemical output and demand has boosted the industry and leaves a big hole to be filled with new truckers.

Typically, these drivers earn 10.5 cents more than independent tanker truck drivers. This equates to a raise, on average, of $4,000 a year per driver.

Schneider pays these truckers on average $81,000 a year, which is almost 33% higher than what the average truck driver earned in 2018.

A growing driver shortage has caused the overall pay in the industry to rise as a whole – not just in the tanker sector.

According to investment analysts, a pay increase of 15% to 25% is needed in the industry to keep up with the demand for freight.

Whether you’re a trucker now or you’re thinking of becoming one in the future, this is the perfect time to choose truck driving as a career choice.

While Schneider may be paying these drivers more, it’s important to look at other resources to gather your salary data.

We’ve done this for you. Taking an in-depth look at payscale.com, we can better determine the average hourly and pay rate in the industry.

Dealing primarily in the fuel industry, these drivers earn the following:

All of this information is based off of over 430 individual reports from drivers in the United States. This information has been updated as recently as September 20, 2015.

This is an inherently dangerous position, and you’ll need your hazardous materials endorsement as well as your CDL.

A highly regulated industry, you’ll be expected to have a class A driver’s license in the majority of states.

Some states may allow you to drive a tanker with a CDL B, but this is not the norm and you’ll still need a hazardous material endorsement.

Your typical routine will include starting your day by visiting various sites that have been assigned to you.

These are likely well sites where you’ll pick up gasoline for companies.

Accessing reservoirs at each site, you’ll need to attach a hose to the well and siphon out the liquid or gas into your truck.

The gases or liquids will then be transported to disposal sites or specified locations based on the job description.

You’ll need to keep in mind that this is a more physical job than your average trucking route. But, you’re likely to stay in a local area, or at least a regional area, instead of driving nationwide.

The industry is booming due to US chemical production that has increased in five of seven regions in March alone.

Not only is shale gas and oil causing the industry to rise, but so are other chemicals, such as those used in aerospace plastics. Total chemical production in the United States is up 1.3% year-on-year.

But, we know that the industry is growing at least as fast as the trucking industry as a whole.

So, what can you expect?

The Bureau of Labor Statistics, has the median pay for truck drivers being $41200 a year. OUr stats put that in the mid-to-upper 50k range.

As we’ve noted, this is lower than the average tanker driver will make. And, you can expect to earn much more than a regular heavy and tractor-trailer driver. In some cases, you’ll earn double the salary these drivers earn.

When considering the tanker trucking salary, it’s important to note that more experienced drivers will earn more money than their counterparts. This is due to the danger driver’s face when driving a fuel tanker. Many companies will require some experience driving prior to being able to apply for a tanker trucker position.

Schneider states that drivers in their tanker division are among the highest paid in the company. In fact, two thirds of the materials that you’ll haul with Schneider are nonhazardous. But, you’ll earn up to $77,500 a year with quarterly performance bonuses in addition to your salary.

If you are entering into the field as a truck driver, consider a tanker trucking job if you want to earn more money. 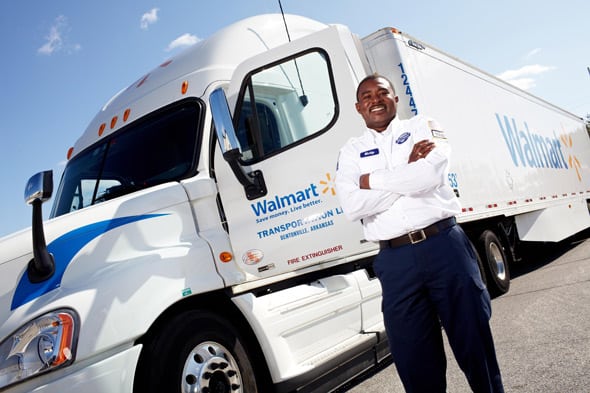